“The Escuela Moderna (Modern School) is not by Ferrer Guardia...” 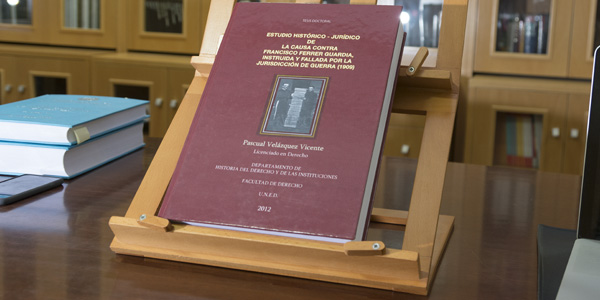 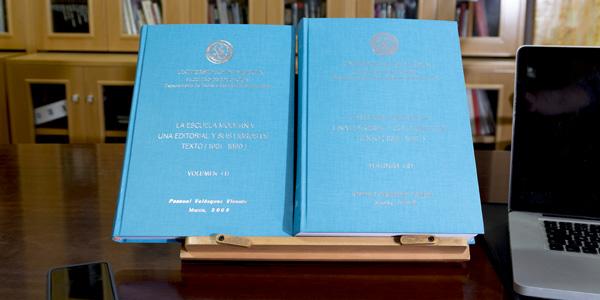 THE ESCUELA MODERNA: A PUBLISHING HOUSE AND ITS TEXTBOOKS, VOL. 1 & 2 & OTHER RELATED MATERIAL 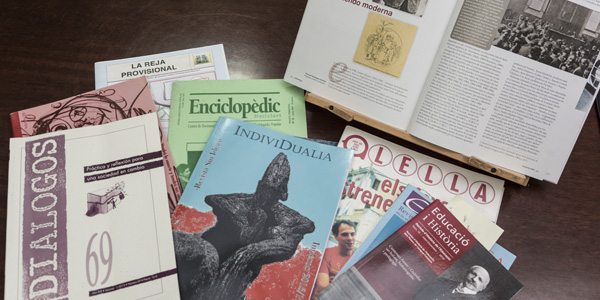 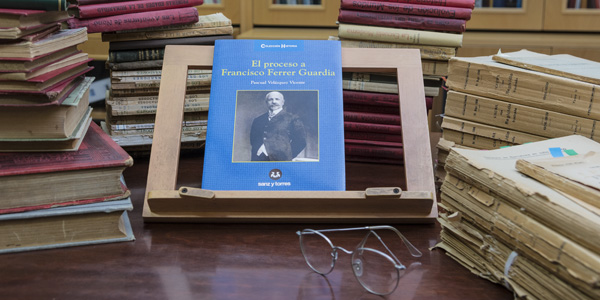 “There was someone who, inspired into pettiness of regional patriotism, suggested me that education should be given in Catalan, reducing the humanity and the world to the few thousand inhabitants found in the corner formed by the Pyrenees and the river Ebro”.

A new Ferrer trial, on this occasion, for attacks on public order took place due to the publication of another Escuela Moderna book: Pensamientos revolucionarios (1906).

After the Tragic Week in Barcelona (1909), a new Ferrer trial is opened, as part of the Case for Military Revolt Crime. But then another trial was opened as a consequence of the creation of the new case called Case against Francisco Ferrer Guardia Heard and Rule by the War Crime Jurisdiction in Barcelona, 1909. 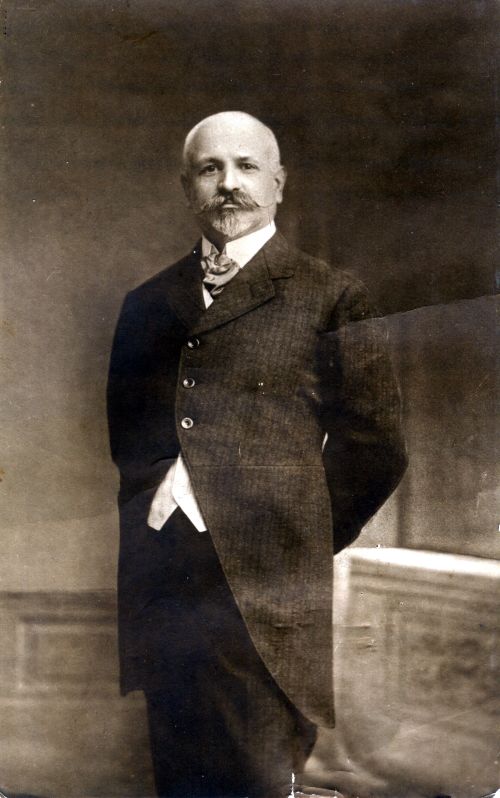