The Spanish pedagogue Francisco Ferrer Guardia (Alella, 1859 – Barcelona, 1909), founder of Barcelona Modern School, was arrested, tried and sentenced to death for being the leader of the military rebellion that triggered the public disorder known as "Tragic Week", and which took place between 26th and 31st July, 1909 in the Catalan capital. His trial was discussed on three occasions by the Spanish Parliament. His execution in the moats of Montjuich castle (13th
October, 1909), resulted in the fall of the Spain Government.
Ferrer trial reveals the pressures from the Ministry of the Interior to twist the will of military jurisdiction, the "manufacture" of proceedings to incriminate the accused and the true responsibility of Ferrer in the events of the crime. 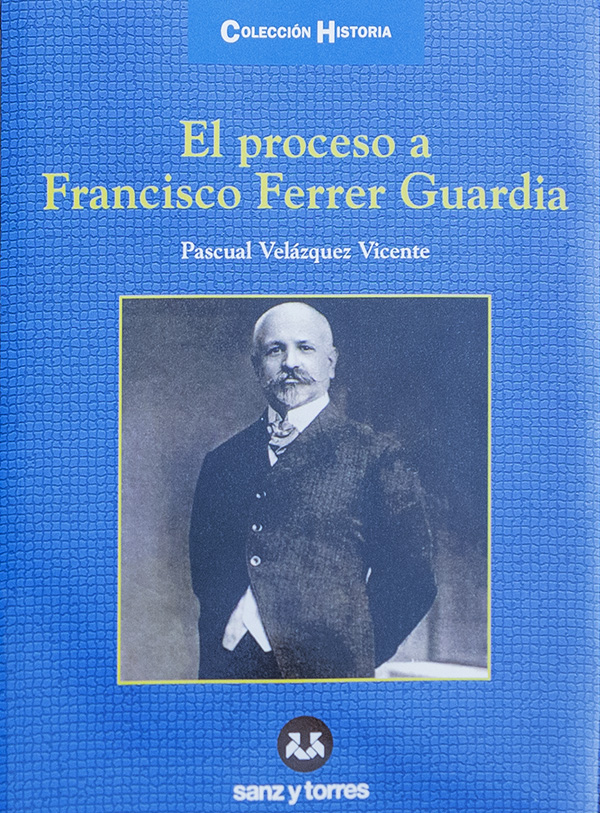